Our organisation has now grown to 6 villages. In order of development they are Dawes, Governor Daly, Governor Gawler opened by Governor Marjorie Jackson- Nelson in 2004, followed by Vin Rice opened on June 21st 2009,and most recently James Martin Village in July 2011.

All activities of GCRH are controlled by the provisions of the Retirement Villages Act and provide tenure for so long as the resident(s) is able to manage their own affairs in independent living accommodation.

Originally males had to be 65years and females 60 to access the homes, in partnerships only one had to be this age. More recently The Act now states that each must be 55years, in a partnership only one has to meet the age criteria.

Gawler Community Retirement Homes is a not for profit organisation that nevertheless has to meet its financial responsibilities to the community and the residents of its villages whilst not losing site of its original vision of supporting low income aged persons to achieve independent living accommodation. 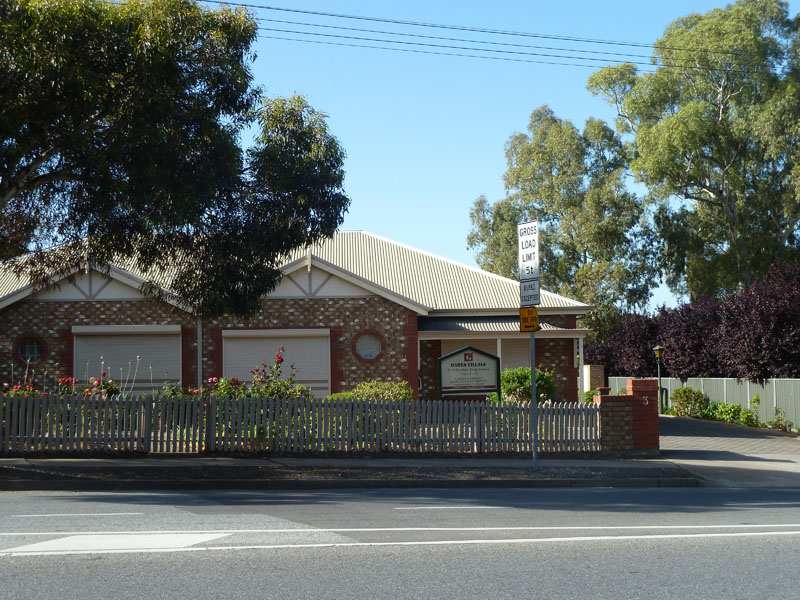 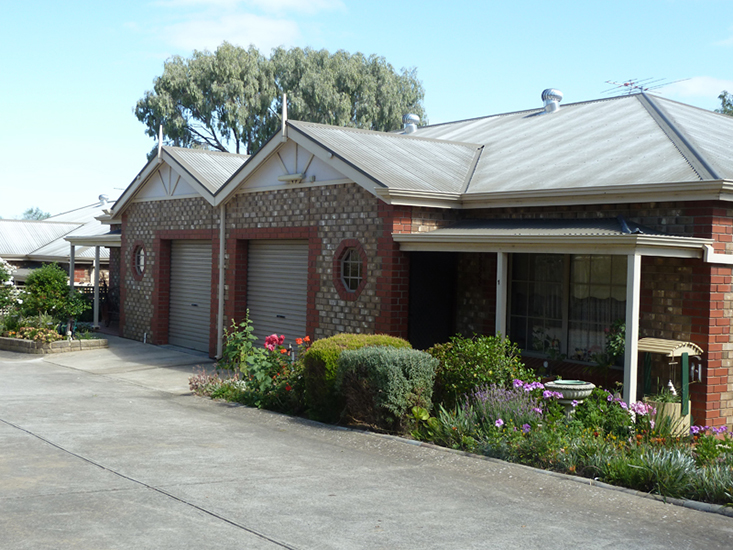 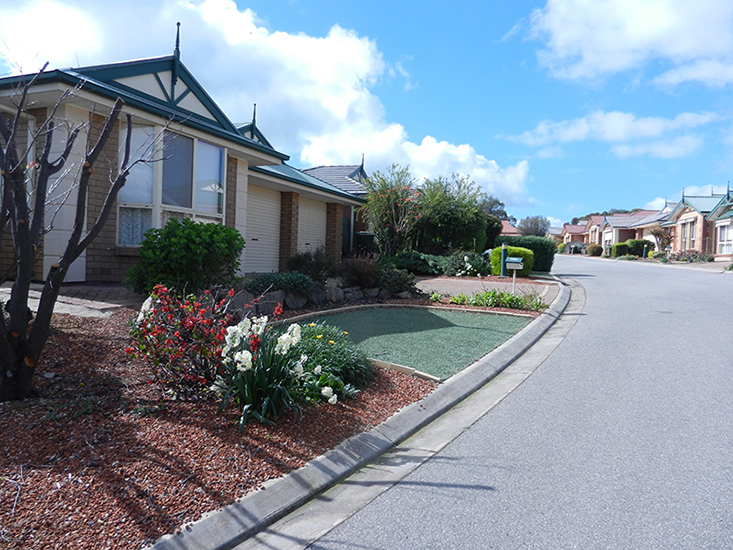 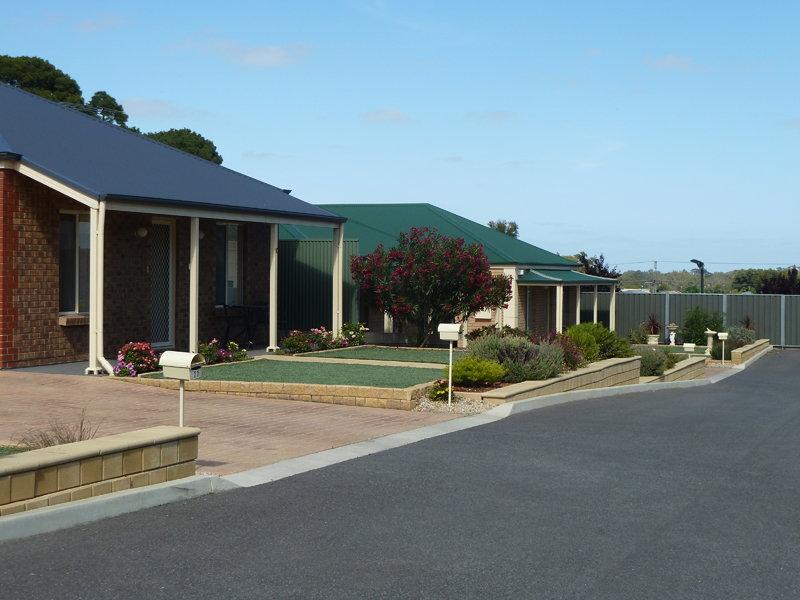 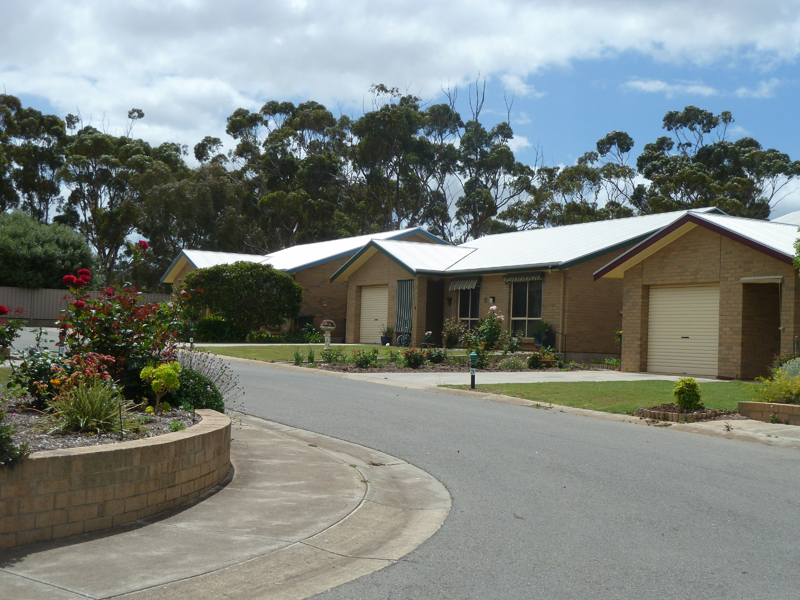